This race includes three age groups of 4-6, 7-9, and 10-14. Each group needs to complete 12, 17, and 24 obstacle challenges. In the beautiful park, the young players are high-spirited. They ran across the beautiful Dianshan Lake and struggled to shuttle through the simulated aircraft carrier. The natural scenery of green vegetation and the magnificent architectural community shocked and inspired the kids. Besides, at the same time gave them a vivid national defense education class. Part of the track for the 10-14-year-old group was built on an aircraft carrier. The young warriors ran through it and felt the magnificence of the aircraft carrier, leaving a wonderful and profound mark on their growth. Of course, such a wonderful memory needs to be recorded with his own exclusive medal. As for medals made of metal materials, the customization is inseparable from the operation of the CYCJET laser marking machine.

Since entering China in 2016, the Spartan Warriors Tournament has been sought after by fans of fashion sports and trend culture. In 2017, the kids' race officially opened with the footsteps of the adult race. From the first game with more than 1,000 participants, it has now set a record for the number of participants in a single game of the global Spartan Warriors children’s competition, and it is sought after by more and more people. The Spartan Warriors Kids Tournament not only allows parents to see the powerful side of their children but also allows them to become kids’ loyal partners to accompany them. 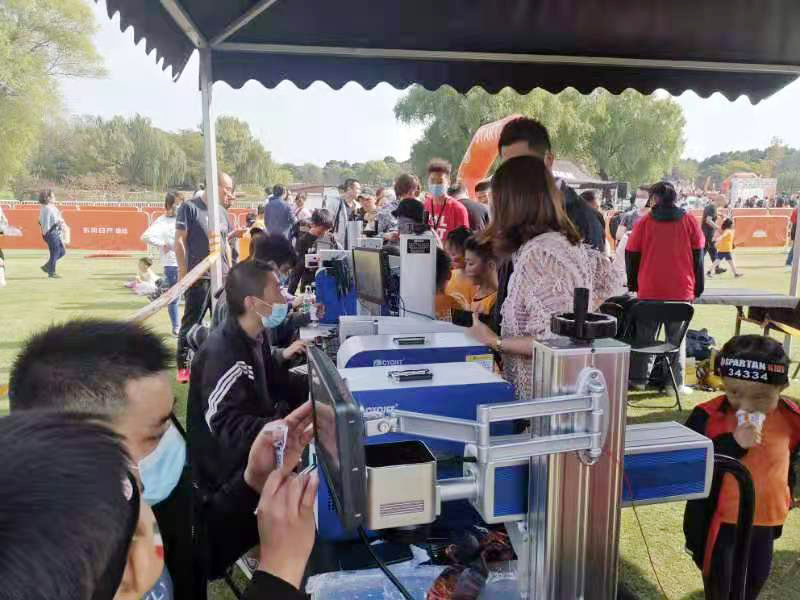 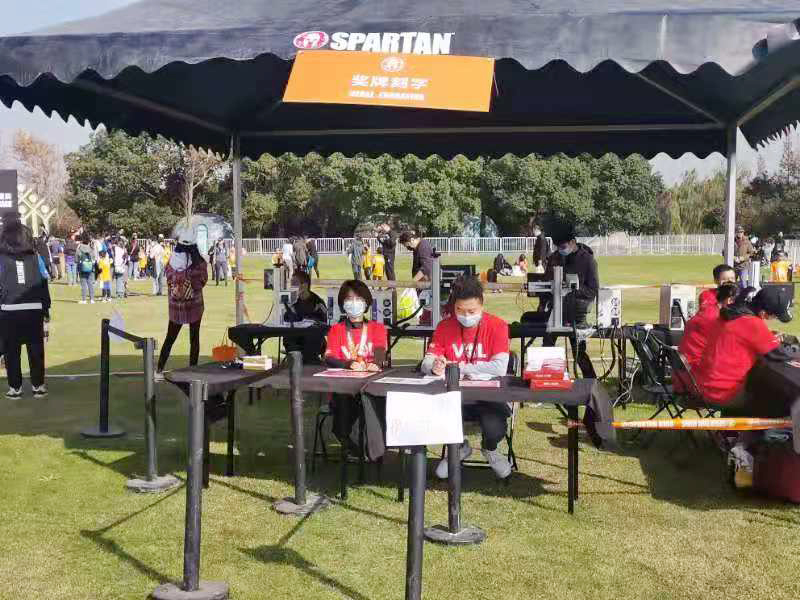 The 2020 Spartan Warrior Series has also received sponsorship and support from American Express, CGV Cinemas, Dongfeng Nissan X-Trail, Jelley Brown, and Cestbon, and other brands. In addition, at the competition site, the CYCJET team patiently guided parents and children and actively customized medals for them, winning their love and praise. 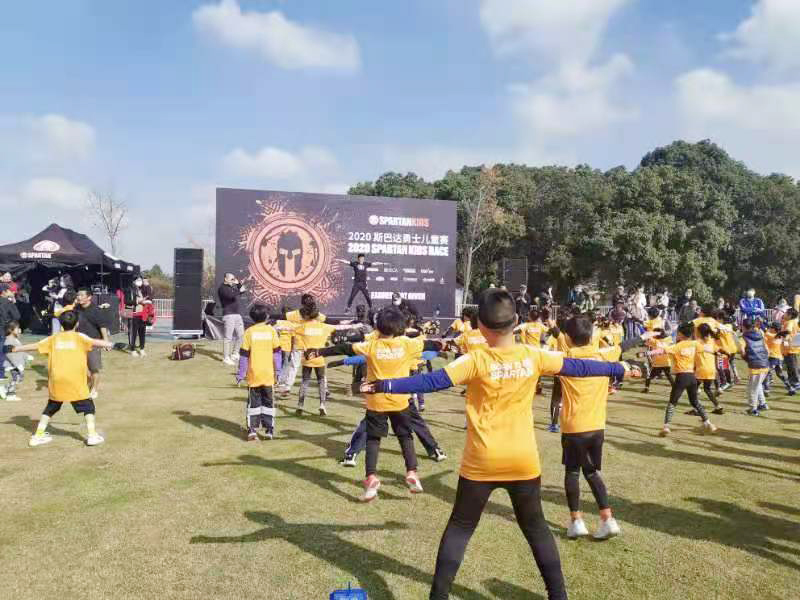 CYCJET laser marking machine is indispensable marking equipment for marking medals. In recent years, it has had close contact with many industries, such as food and beverage packaging, pipes and cables, hardware, building materials, and other industries. During the Spartan Kids Race, we brought CYCJET brand series models to meet new and old customers. In response to the needs of different groups, we are able to create a perfect logo solution for you and customize the most commemorative medals for parents and children to keep the beautiful moments.